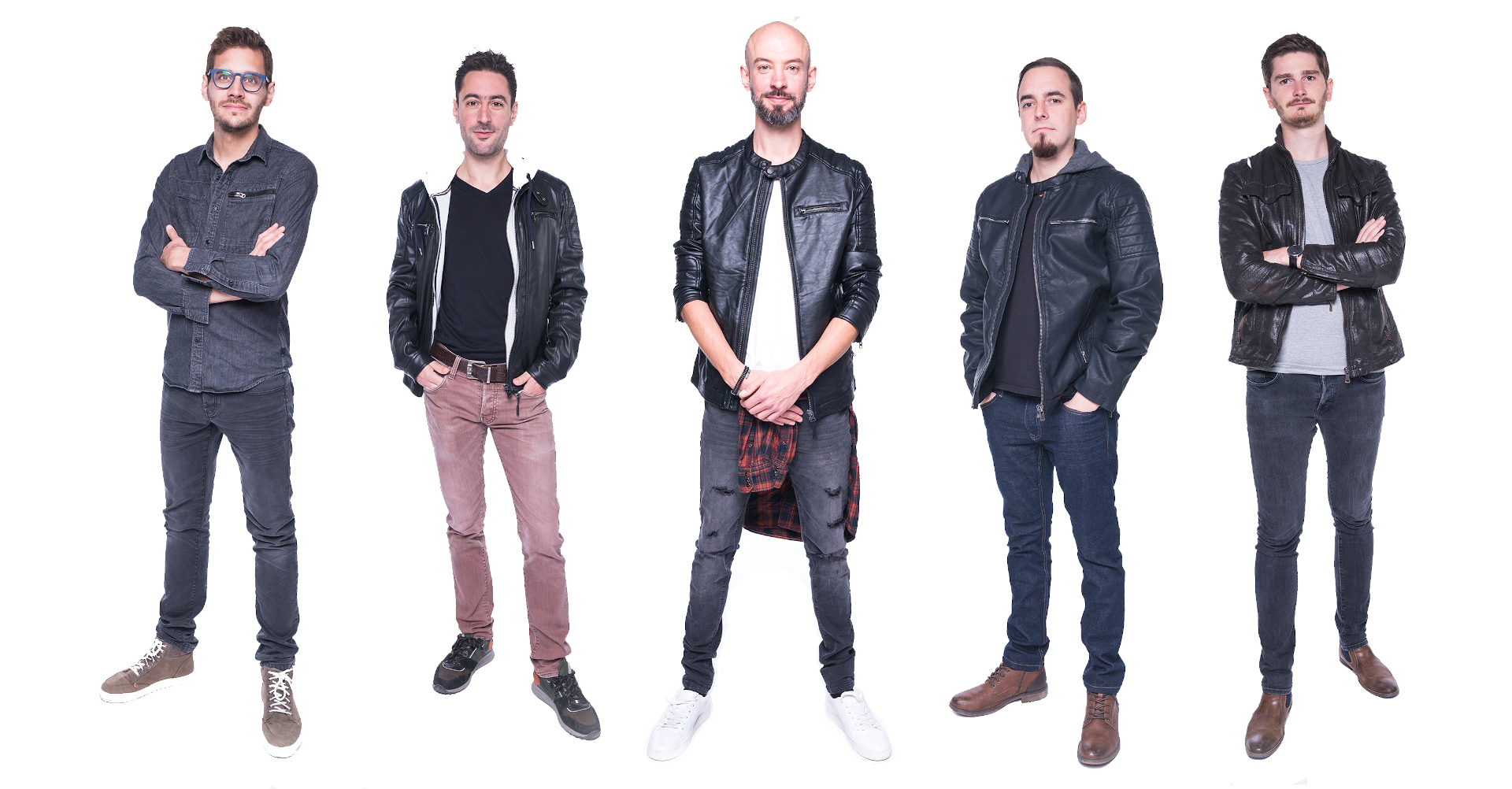 David Lombard has been, as a band member, playing various instruments (live and studio), singing backing vocals, and writing and reviewing lyrics for Alterlight since 2017. 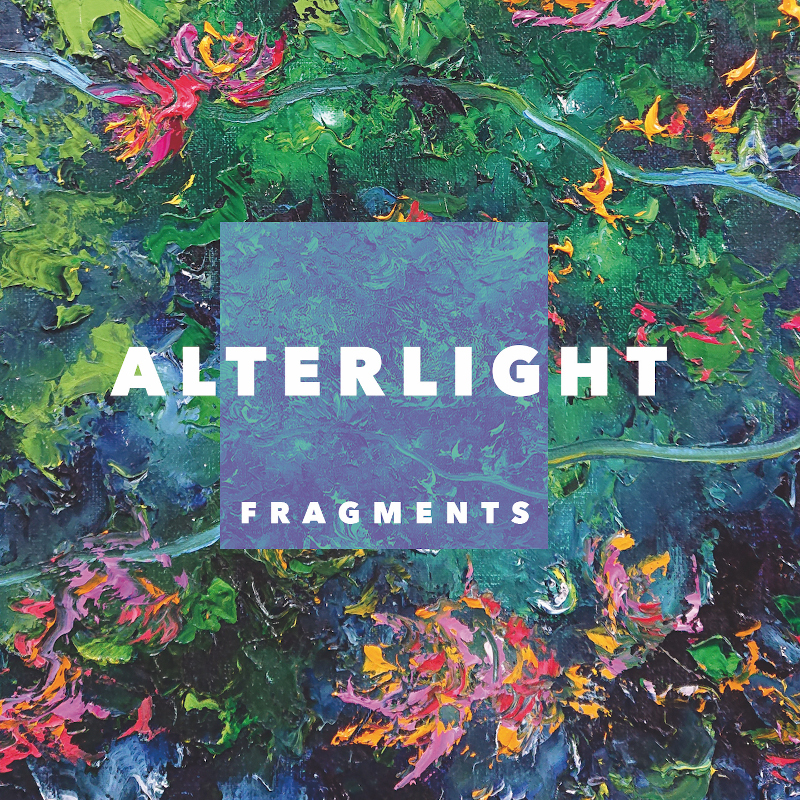 He has also appeared in the following video clips:

For more information on Alterlight (news, tour, …), visit their website!